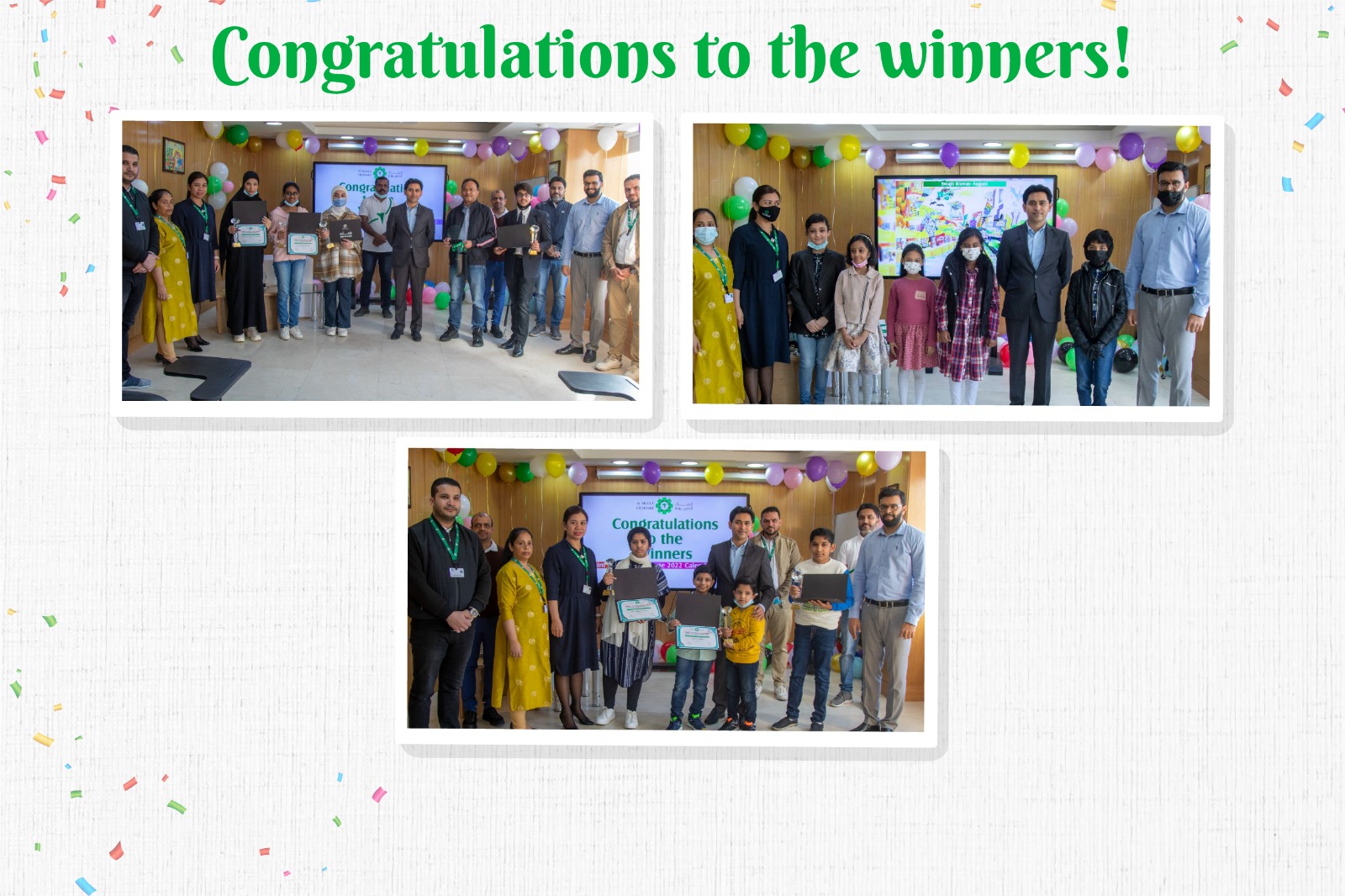 Al Mulla Exchange announced the winners of the most anticipated painting competition in Kuwait. This was the 5th year in a row to organize the painting competition which was open to kids across Kuwait.
The theme for this year was “Imagine Tomorrow” was well received and we had many amazing paintings. It was amazing to see the vision and creativity of all participants which was exhibited through their paintings. We were amazed to receive more than 1500 entries for the competition. The judges, similar to our previous years had a tough time in selecting the winners.

A special thanks to the Principals, Teachers, Parents, and all the participants for making this painting competition a huge success.
Congratulations to all the winners!!